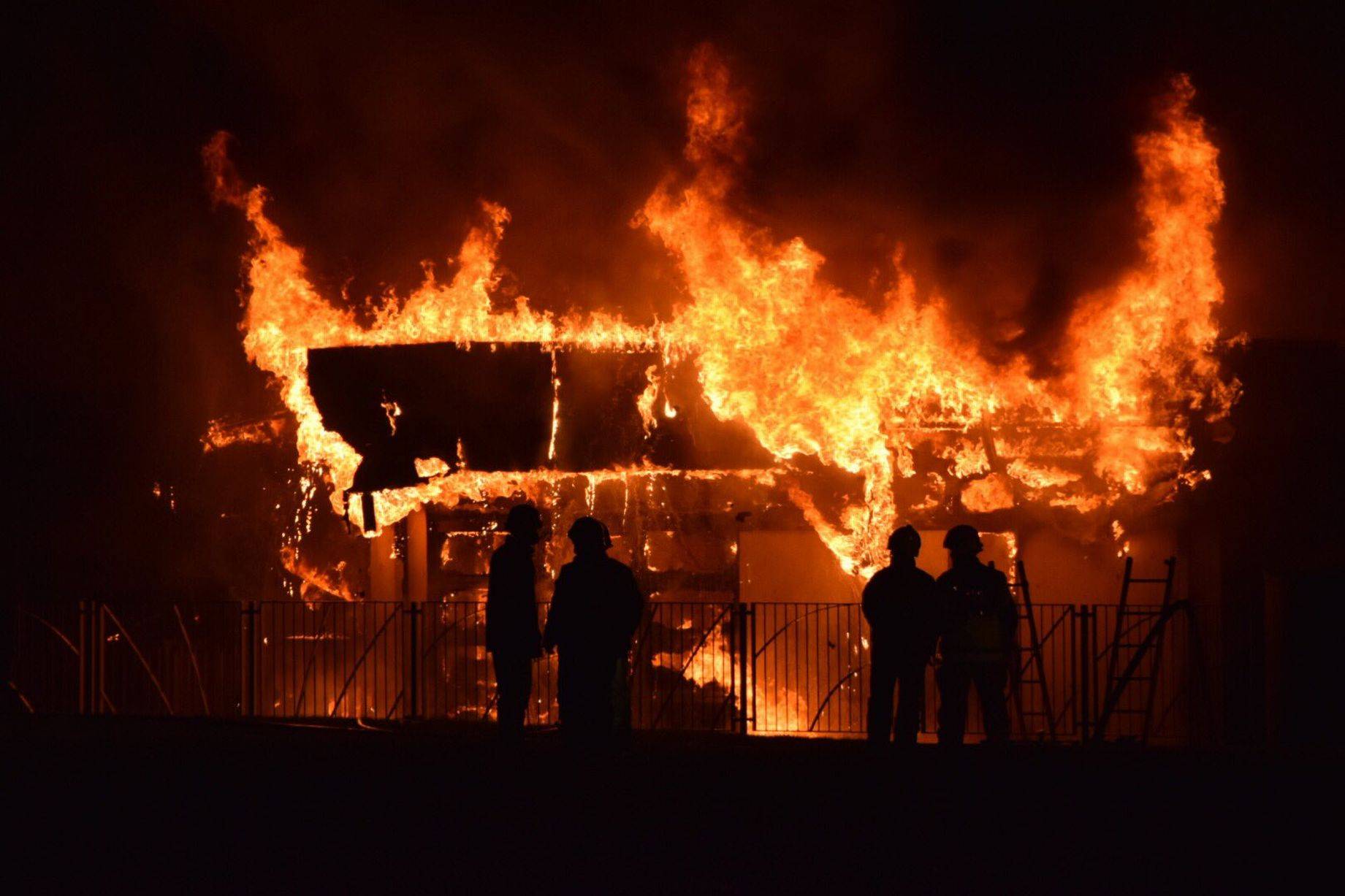 Protect your home and loved ones

Time is of the essence when it comes to fires at home. In just two short minutes, a fire breakout can become life-threatening. In five minutes, an entire home can be engulfed in flames! With that said, it's important for residents and families to become familiar with fire safety.

While most of us are well aware of fire safety, many homes still do not have the proper equipment in cases of emergency. Due to the cost and maintenance needed, not many homes are equipped with the fire extinguisher, which exposes American homes to higher risks of uncontrollable fire.

Therefore, the FlameX™ Blanket is here to fill the gap and make a difference.

The FlameX™ has easily become the first choice in fire safety. It is the most effective safety device when it comes to a fire breakout.

Unlike the fire extinguisher, it is inexpensive and there is no need for regular maintenance. It also does not have an expiry date, keeping you and your family safe always.
Because of its lightweight material, the FlameX™ Blanket is light and compact, so that you can easily grab it at a moment’s notice.
It is made of a fireproof fabric that is constructed with a sheet of woven lightweight fiberglass which will protect you from serious burns in case of fire.
The FlameX™ Blanket is easy and quick to use, a crucial need when it comes to saving properties and lives in a fire breakout. It requires no training and can be used by adults and kids alike.
The heavy-duty fiberglass in its fabric makes the FlameX™ Blanket flame-retardant and enables it to withstand temperatures of up to 1650 degrees Fahrenheit.

Ways to use the FlameX™ 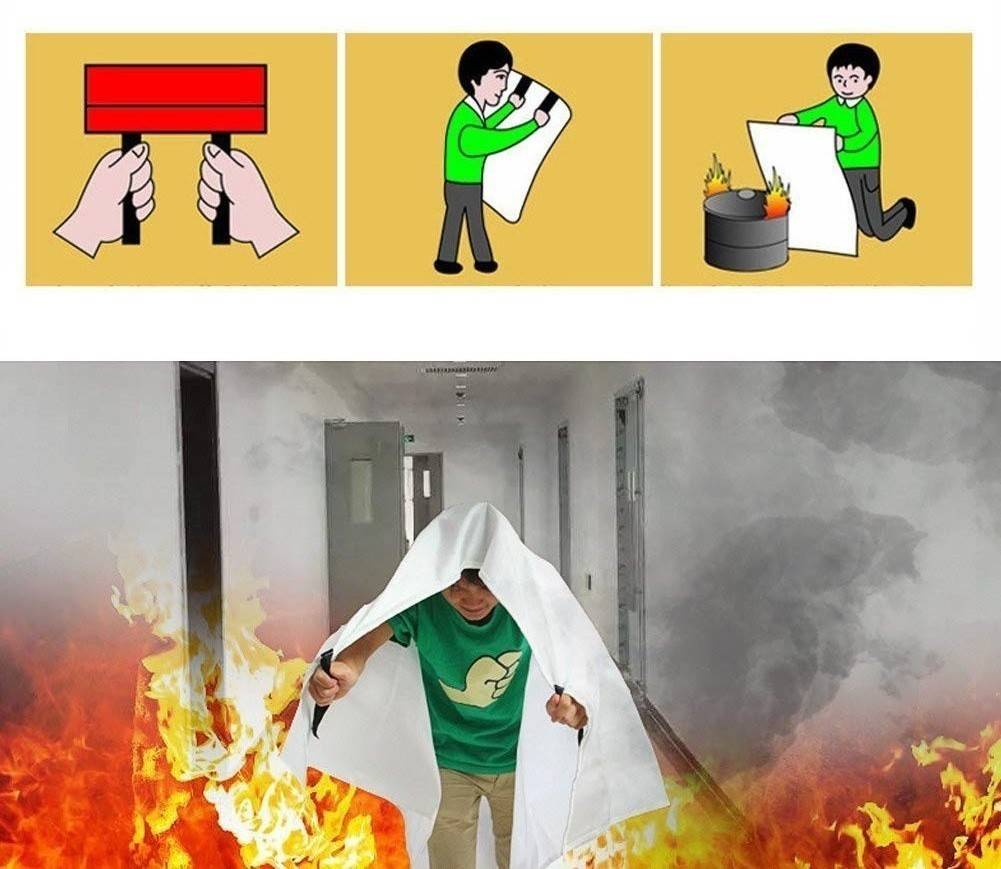 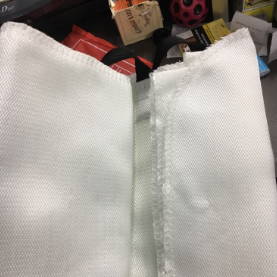 I hope I'll never have to write a review as to how this product actually works but so far, it’s good. I hung it inside the pantry door in the kitchen. In our test run, every member of the family has had a turn at pulling the tape down and having the blanket fall out and down. It releases neatly and quickly. The bag and blanket seem to be of good quality, as mentioned in the description. Very satisfied. 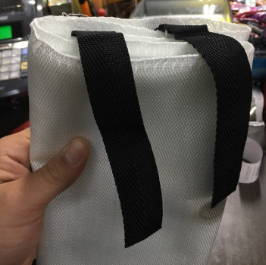 Although I hope I never have to use this fire blanket, I think everyone should be prepared and have one or more of these in their home, business, boat, etc. My daughter has a hard time using fire extinguisher; I showed her how to use this blanket, and it was much easier for her. So I would recommend for small kids. I like the fact that it comes in different sizes. I plan to buy more for my family members. 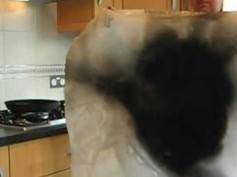 I bought it hoping that we'd never have to use. But unfortunately, we had a stove fire approximately a week later. I tried to put out the flames with a pot lid, but the flames were getting too big, and the smoke was starting to fill our apartment. I then grabbed the fire blanket, opened it, and threw it over the flames. It put the fire out almost immediately. After we got everything settled, I put in an order for several more. Now, every member of the family has one by their bed, and another one stays in the kitchen.

Choose your package and save big on your order

Choose your package and save big on your order